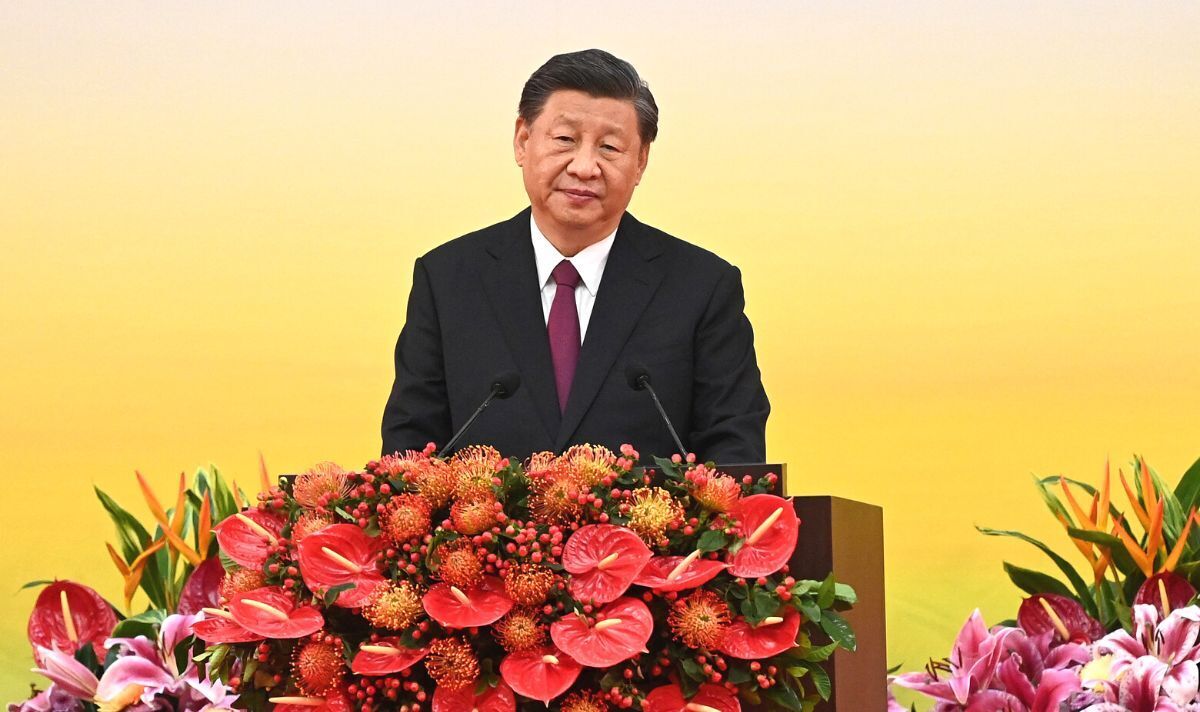 Author and J Capital Research co-founder Anne Stevenson-Yang told ABC’s Alicia Loxley that local governments in China are stuck between a rock and a hard place, unable to continue building infrastructure because of a lack of Government funding. She said that even stimulation of the economy would not help because they have “less and less revenue” to reinvest.

Ms Loxley said: “Yeah, construction and infrastructure has been such a huge driver of Chinese growth over quite some time now.

“New construction starts dropped by 42 percent in May and there was a similar drop in April.

“Now, in the past we have seen Chinese leadership really throw the kitchen sink to keep this all going.

“Are they washing their hands of it this time?”

Ms Stevenson-Yang said: “You know, my sense is that Xi Jinping does not really fully understand how critical this is. 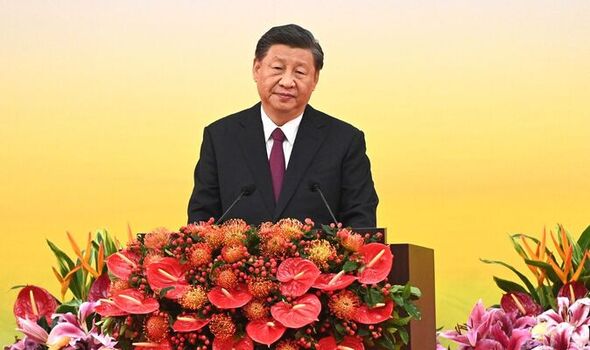 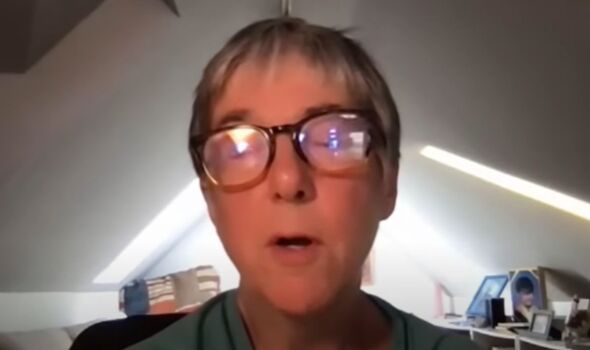 “I don’t think they are wiping their hands of it but they are not pushing money behind it either.

“So, you get into this procyclical issue where taxes from construction activities start to drop. Local governments have less money because they don’t have the tax revenue and cannot build stuff.

“And, you know, local governments spend 90 percent of the money that China spends on infrastructure.

“So, even if you were to stimulate, you’re not going to get a lot of oomph out of the local governments because they have less and less revenue and lots of obligations to schools and hospitals and roads, and keeping people happy and fed.” 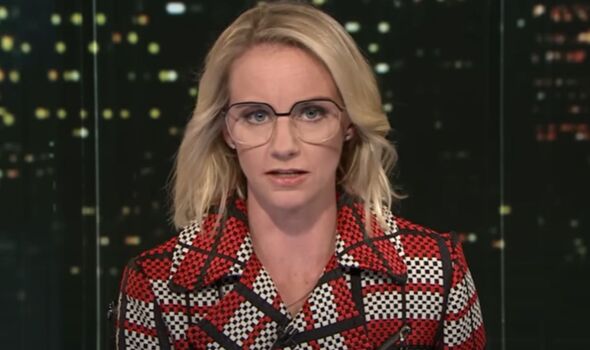 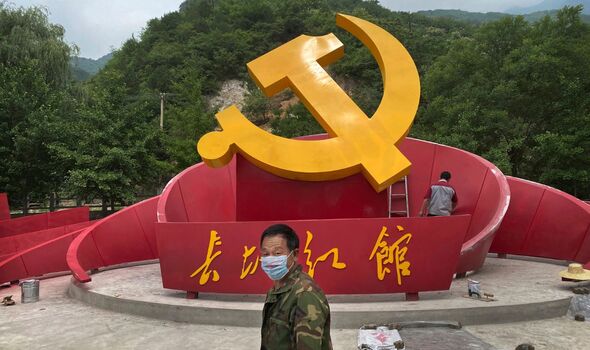 China is currently facing a crisis with local government spending as revenues on land sales plummet due to the ongoing problems associated with the pandemic.

The governments have been reportedly using the money they have raised from special purpose bonds to pay staff wages and cover extensive operating costs regarding infrastructure.

In essence, they appear to be using the money they have raised to plug gaping budgetary holes in their portfolios.

According to a report in The South China Morning Post, an inspection by China’s audit office found that 10 regions misused the 13.7 billion yuan ($3 billion) they raised from selling special purpose bonds. 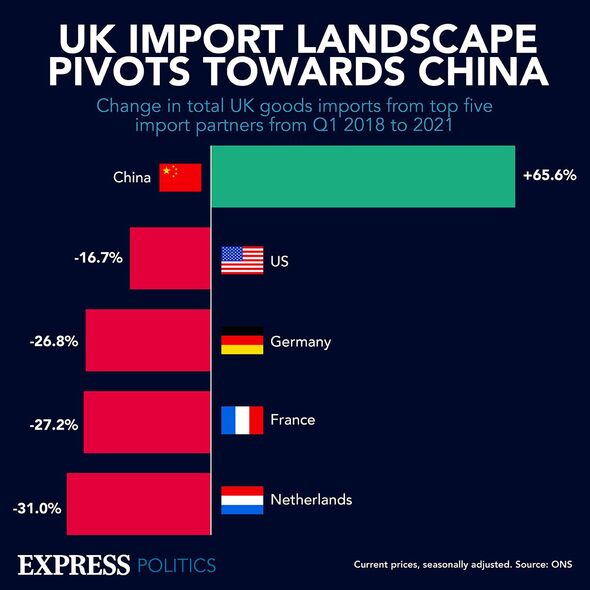 The audit report also detailed how 28 provinces had misused 1.4 billion yuan to repay debts accrued over the pandemic.

Meanwhile, 21.7 billion yuan in special purpose bond funding has been sitting idle across 33 regions for more than a year.

The Chinese auditor general stressed that management of local government debt must be “standardised” and that the control of special purpose bond funding should also be strengthened.

Chinese Governments have typically paid their way out of these issues before but appear more reluctant to stimulate growth.