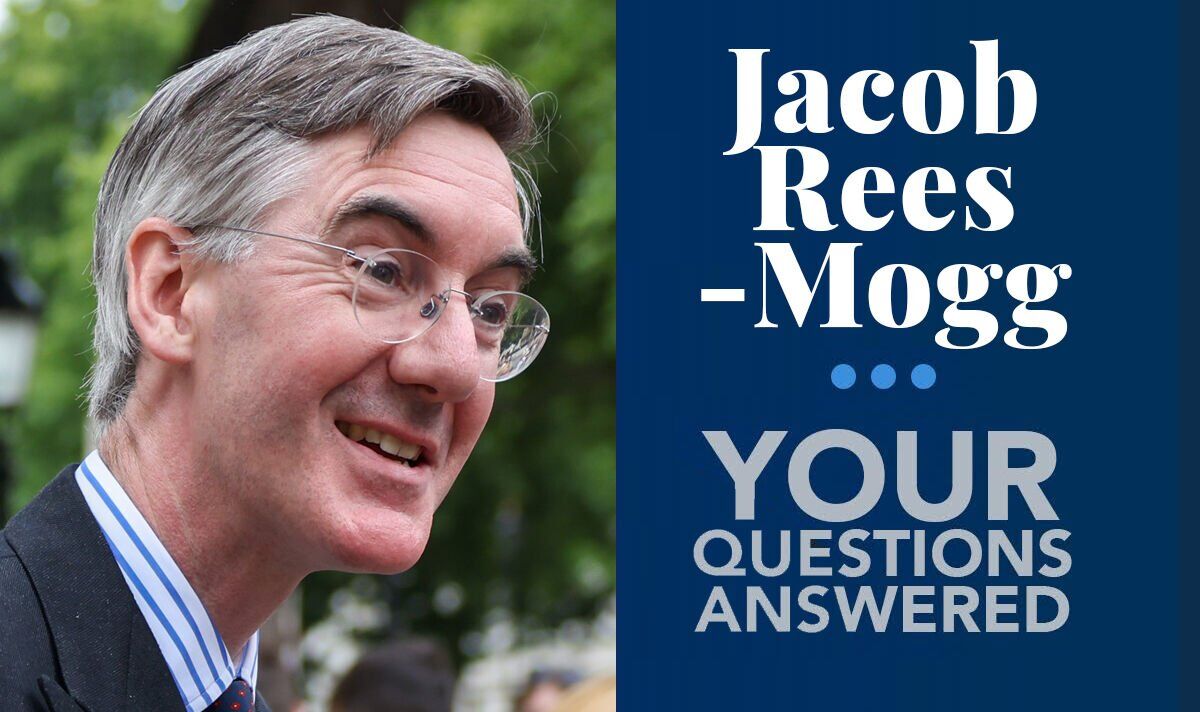 Jacob Rees-Mogg and Nadine Dorries back Liz Truss for PM

Want to know how Jacob Rees-Mogg thinks Brexit is going? What needs to be done next to seize the opportunities of freedom from the EU? How he feels about saying goodbye to Boris Johnson as Prime Minister? – whatever it is, let us know and he’ll give you his opinion.

Mr Rees-Mogg has been the Conservative MP for North East Somerset since 2010.

Until Boris Johnson became Prime Minister in 2019 he spent his parliamentary career on the backbenchers.

A conviction politician, in that time he focused on campaigning on issues that mattered to him.

One of the most rebellious MPs on the Tory benches while David Cameron was in charge, he voted against the Fixed-term Parliaments Bill, the 2011 European Union Referendum Motion and the 2012 House of Lords Reform Bill.

What would you like to ask? Have your say in the comments section. 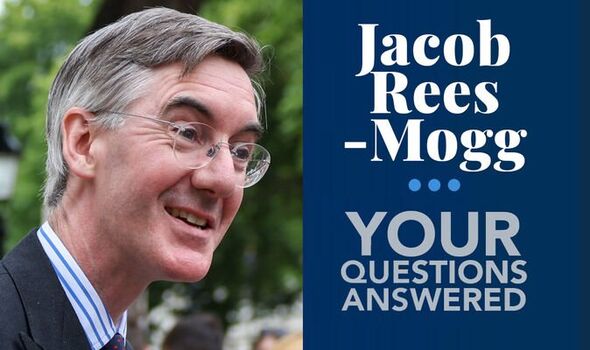 He gained particular prominence for his eurosceptic views and was a vocal part of the 2016 Vote Leave campaign.

During Theresa May’s premiership, he was the chair of the European Research Group which orchestrated a no confidence vote in her leadership.

He was one of the loudest critics of her negotiations with the EU.

Under Mr Johnson’s premiership, he has held the role of Leader of the House of Commons and is currently Brexit Opportunities minister, tasked with unleashing the UK’s potential.

So, do you have a question for our politician of the week? Let us know in the comments section. Answers to the best queries will be published next week.

What would you like to ask? Have your say in the comments section.

DID YOU ASK A QUESTION TO LORD FROST LAST WEEK? WATCH OUT FOR HIS ANSWERS BEING PUBLISHED TOMORROW