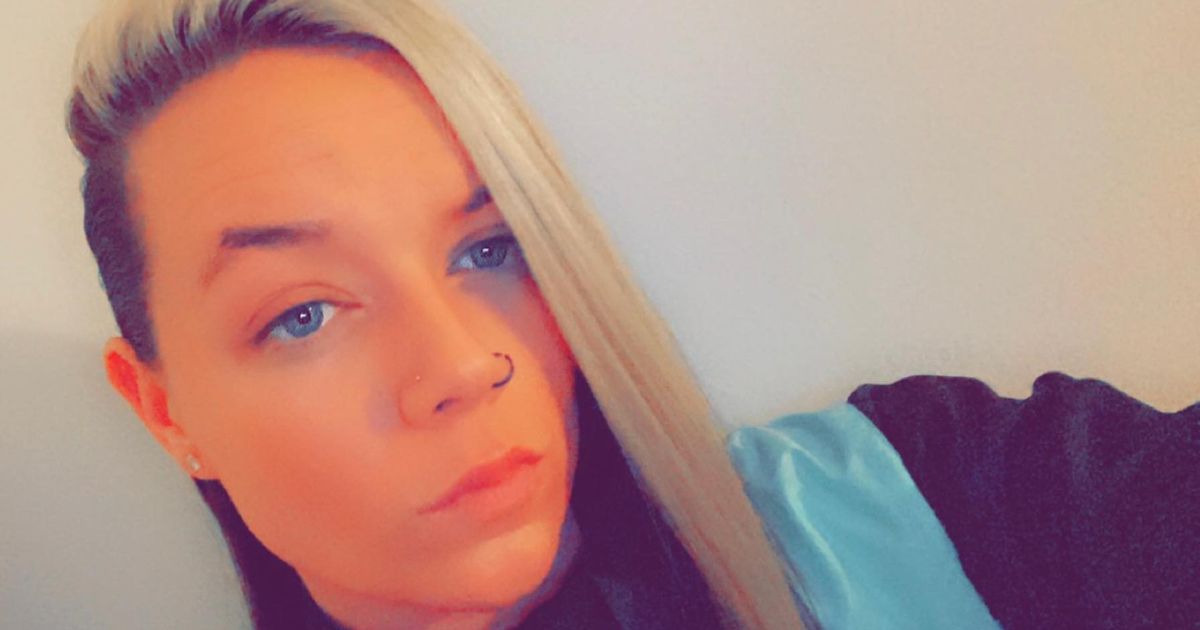 Mad Vladimir Putin has suffered yet another harrowing setback after footage has emerged appearing to show a 40-carriage long train full of troops and supplies being blown up.

The alleged train explosion was at Brylivka station on its way from Crimea on July 29. The train has reportedly been destroyed, with claims that the lives of around 80 Russian service people have been lost.

An additional 200 more are thought to have been wounded with valuable ammunition destroyed, the Express reports.

Shocking footage on social media has since emerged of the huge train being struck by Ukrainian weapons, with explosions going off at a fast rate while missiles shoot up out of the train – set off by the heat.

On Twitter, people have likened it to popcorn and fireworks.

In the footage, bright orange flames can be seen coming from the train followed by huge dark clouds of smoke.

The video was shared on Twitter by a "Kyiv-based independent foreign policy/security analyst" who goes by the username of "Jimmy" (@JimmySecUK).

"According to the Ukrainian government, 40 train cars of materiel were destroyed."

Other users have been quick to comment on what this could mean for the overall balance of power in the war in Ukraine.

User Blake Allen (@Blake_Allen13) said: "If Ukraine can start tracking down & hitting Russian Railway troops/bases that may be one of the most impactful ways to further degrade Russian logistics.

"The railways troops are just unbelievably important to everything behind-the-lines."

Ukraine’s advisor to the Ministry of Internal Affairs Anton Gerashchenko took to Facebook to confirm the event.

"On the night of Friday to Saturday, a high-precision HIMARS strike destroyed the railway echelon of more than 40 wagons that arrived from Crimea with manpower, equipment and ammunition at the railway station of Brilevka, Kherson region,” he said.

"As a result, the living force turned into coal, the equipment into piles of scrap metal, and BC took off. The loss of life force ranged about 80-200x and 200-300s."