BBC China corresponded Stephen McDonell warned of further tension on the horizon in the North-Pacific region as he explained Japan has now been “drawn into this conflict” after Beijing allegedly fired missiles into Japan’s exclusive economic zone. The comments came as Japan’s Defence Ministry claimed that five of the ballistic missiles that China is now launching around Taiwan appear to have fallen in Japan’s EEZ.

“Japan has been drawn into this conflict because those missiles which were fired over Taiwan landed in Japan’s self-declared economic zone in the waters near Japan.

“Taiwan’s Defence Ministry has reported that again in recent hours PLA ships and planes have crossed the median line in the Taiwan Strait, the body of water between the island of Taiwan and the mainland. 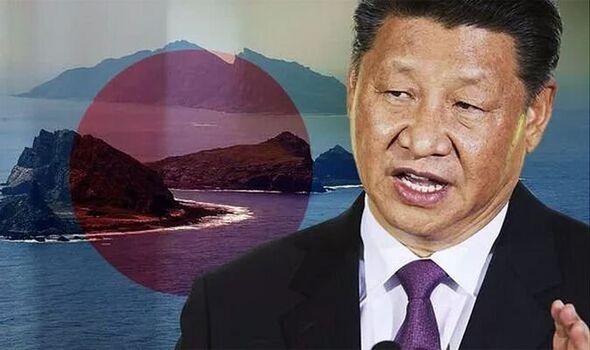 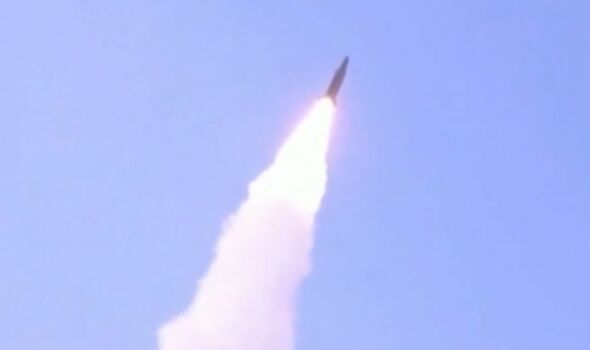 “It’s the first time in decades of military exercises that such an action has taken place.”

Referring to Nancy Pelosi’s visit to Taiwan, he added: “Certainly this visit from Nancy Pelosi has increased tensions, however, she and the government in Taiwan would argue that it’s still worth doing.

“The interesting thing now is ‘is the People’s Liberation Army going to have these exercises every year? Are they going to encircle Taiwan every year?

“If so, we have definitely a changed landscape.

“One interesting glissade of that, though, is that it’s also enabling Taiwan’s military and the US to see China’s capabilities.

“[This could allow Taiwan and the US] to see what their plans are for an eventual invasion of Taiwan and to plan accordingly”.

Japan’s EEZ extends up to 200 nautical miles from its coastline, beyond the limits of its territorial waters. 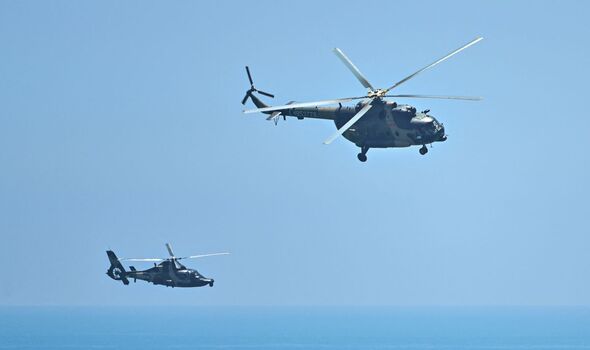 our of five missiles landed in Japan’s EEZ are believed to have flown over Taiwan.

Japan’s Prime Minister Fumio Kishida condemned China’s latest missiles strikes and defined its actions a “serious problem that impacts our national security and the safety of our citizens”.

Japanese prime minister said: “China’s actions this time around have a serious impact on the peace and stability of our region and the international community”.

The comments followed a meeting held on Friday with US Speaker Nancy Pelosi.