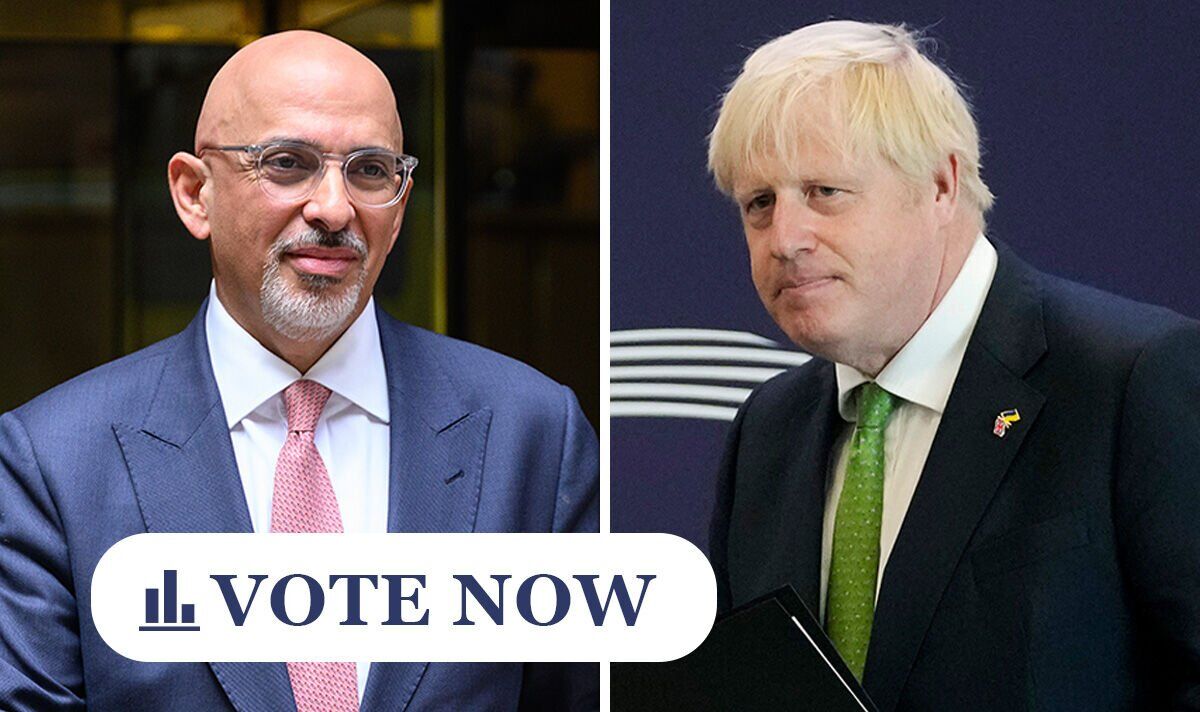 Nadhim Zahawi slammed by Ferrari for his Italy holiday

Former Labour Prime Minister Gordon Brown has criticised outgoing Prime Minister Boris Johnson and Chancellor Nadhim Zahawi for not cutting their holidays short to address inflation and the cost of living crisis. Mr Brown suggested that Parliament should be recalled to deal with the financial crisis and forecast of recession.

He told Good Morning Britain earlier this week: “There’s got to be someone in charge. And it’s not just that they’re asleep at the wheel – there’s nobody at the wheel at the moment.

“You’ve got Boris and his Chancellor who have been on holiday, and then you’ve got the two leadership candidates [Rishi Sunak and Liz Truss] on the campaign trail.

“What’s happening at the centre of Government is there is a vacuum and it’s got to be filled immediately if we’re going to protect people by October.

“I know from my own experience, you’ve got to act quickly to deal with the benefits and tax issues if you’re going to get the changes in by the time you want them to be in.” 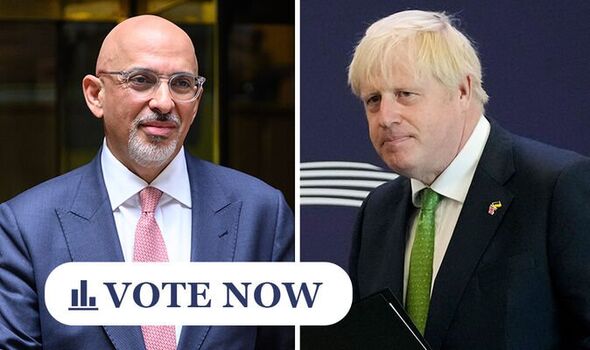 He called for an urgent return of MPs to Westminster: “Every day people are waking up to warnings that the Tory-made cost of living crisis is spiralling out of control, with each report more worrying than the last. Yet the UK Prime Minister is missing in action.”

He added: “Boris Johnson might be on his way out, and rightly so, but for now he is still the Prime Minister, with duties to protect the people who live here.

“He must come out of hiding and recall Parliament immediately so MPs can get around the table to figure out how best to support people through this cost-of-living crisis.” 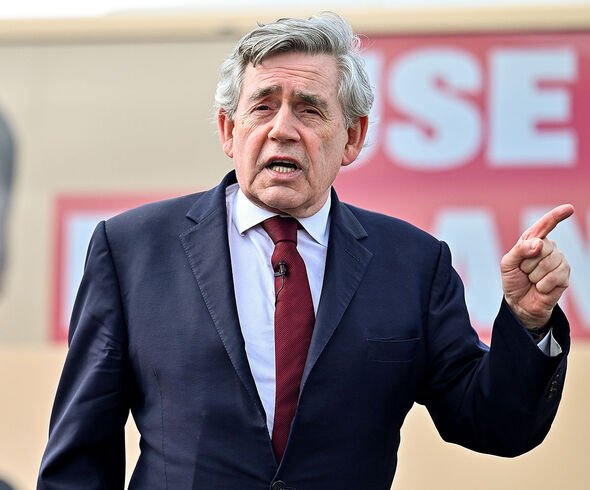 A health warning for heat has been extended across the UK until Sunday evening, August 14.

The Met Office has said temperatures are likely to affect vulnerable people’s health and the wider population could also face heat-related illnesses.

Several hosepipe bans have been issued across the south of England with Thames Water planning to introduce restrictions “in weeks”.

So what do YOU think? Should cabinet members be on holiday during national crises? Vote in our poll and join the debate in the comment section below.