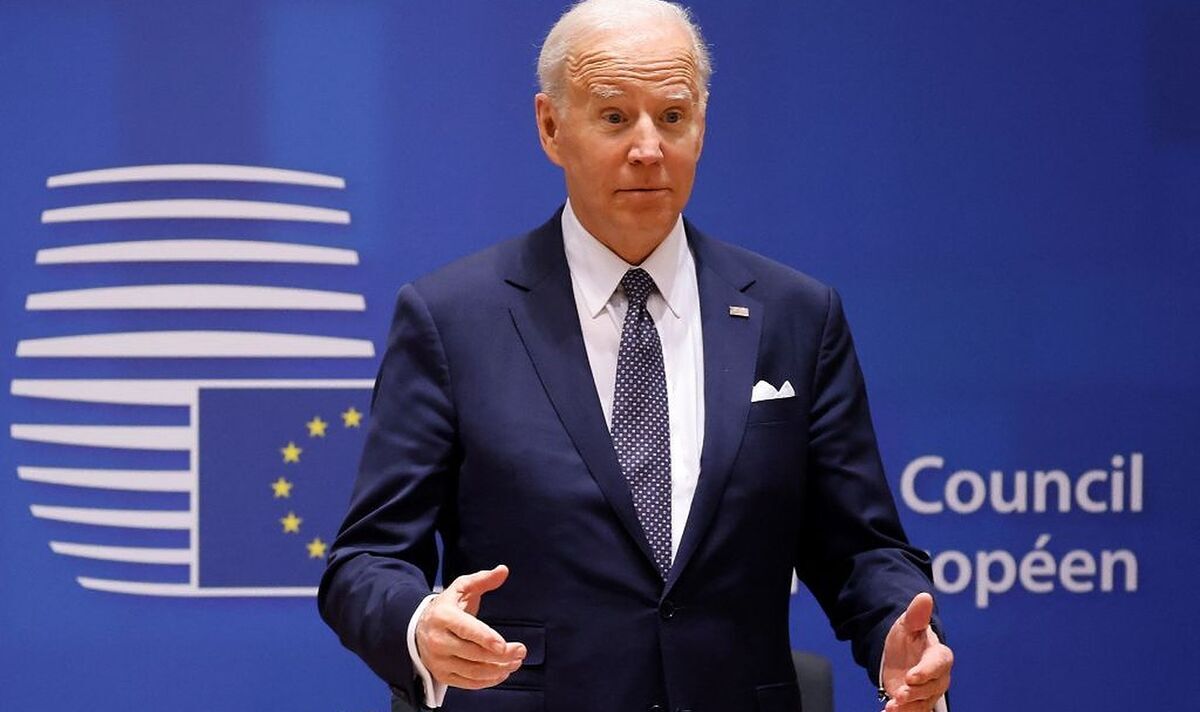 Last week, the Senate voted 95 to 1 to ratify the entrance of Finland and Sweden into the world’s most powerful military alliance. In May, both nations began the formal process of applying to NATO amid the backdrop of Russia’s war in Ukraine.

Mr Biden tweeted: “Finland and Sweden’s decision to join NATO is a watershed moment for our Alliance.

“It will help ensure greater security and stability for our world.”

The US became the 23rd ally to approve NATO membership for the two countries. 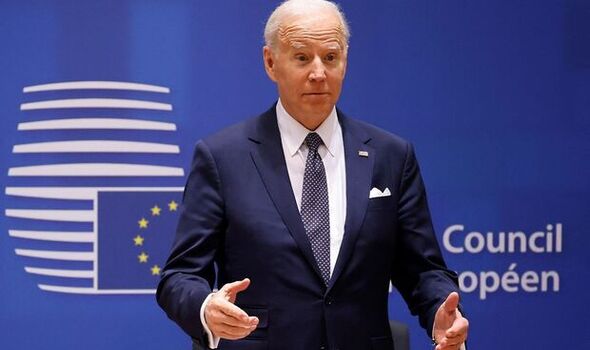 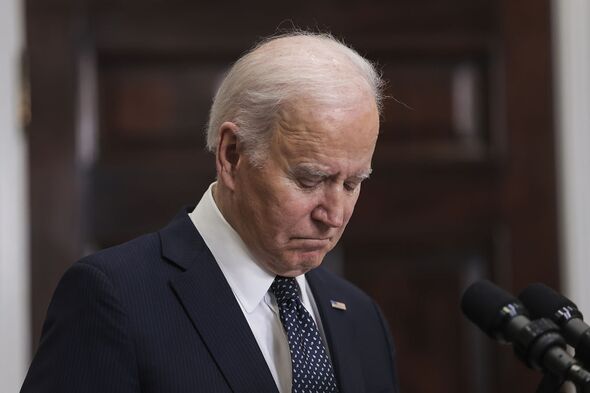 Mr Biden encouraged their succession and welcomed the countries’ government heads to the White House in May, standing side-by-side with them in a display of US-backing.

The US and its European allies have rallied together in the face of Putin’s military invasion.

However, the Russian leader has made sweeping statements this year condemning NATO.

Putin has also issued veiled reminders of Russia’s nuclear arsenal and asserted Russia’s historical claims to the territory of many of its neighbours.

But Biden said that he spoke with the heads of both nations before signing the ratification and urged the remaining NATO members to finish their own ratification process “as quickly as possible.”

Despite providing his signature, the governments of the Czech Republic, Greece, Hungary, Portugal, Slovakia, Spain and Turkey will still need to sign the instruments of ratification.

Mr Biden said: “I urge the remaining allies to complete the ratification process as quickly as possible”

“The United States is committed to the transatlantic alliance. We are going to write the future we want to see.”

He tweeted: “Earlier, I spoke with President Niinistö and Prime Minister Andersson to offer my congratulations and the United States’ support as their countries move one step closer to joining the strongest alliance in the world: NATO.”

Moscow, long wary of NATO expansion, has opposed the two nations’ plans to join the alliance.

Both Finland and Sweden already meet many of the requirements to be NATO members.

Some of the requirements include having a functioning democratic political system, a willingness to provide economic transparency and the ability to make military contributions to NATO missions.