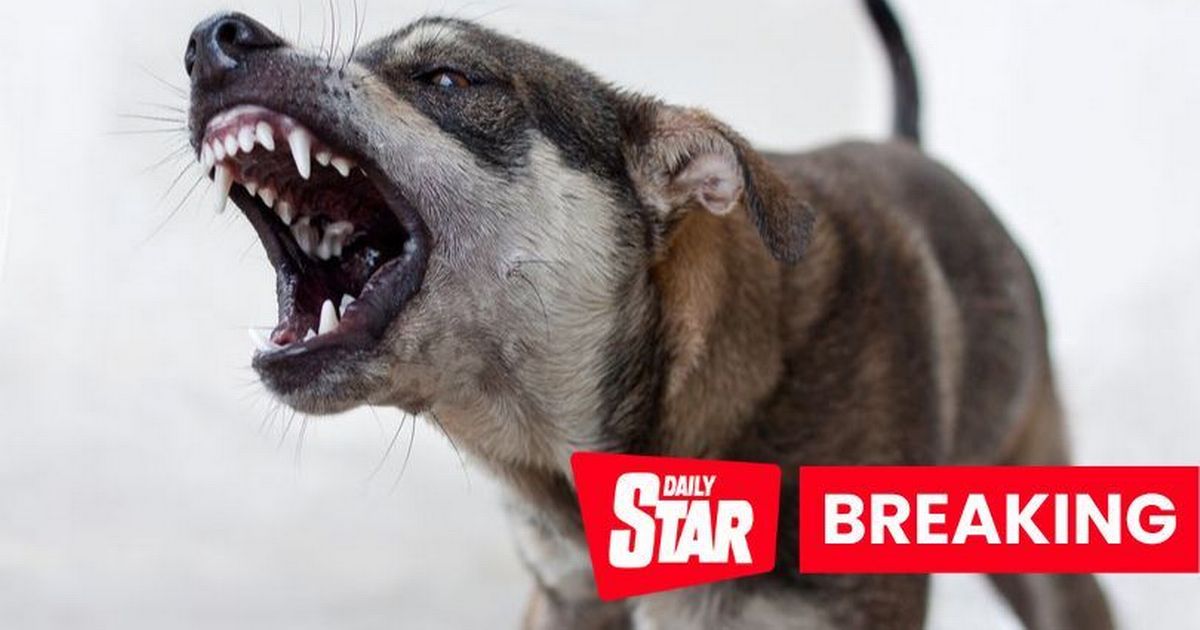 A teenage hitman from Mexico's most dangerous drug cartel was caught carrying dismembered body parts after being pulled over by police.

The Civil Guard and the Municipal Police in Morelia, Michoacán, stopped two men on motorbikes on Friday morning (August 12) after they were seen circulating up and down a road.

They attempted to make a getaway but one, a 17-year-old, was caught and arrested according to Borderland Beat.

He was quickly identified as a member of the Jalisco New Generation Cartel as he had their acronym – CJNG – tattooed on one of his arms.

A search of the teen and his vehicle turned up a .9-millimetre calibre firearm, 14 rounds of ammunition and two black bags giving off a putrid smell.

Inside the bags were chopped up human body parts.

The teen is now facing a murder charge and is accused of being involved in a number of other crimes.

The arrest came as a result of fresh police patrols in Michoacán.

Security has been reinforced in recent days following an intense new wave of drug cartel-related violence in both Michoacán and the neighbouring state of Jalisco.

According to Borderland Beat, the CJNG and the United Cartels are at war for control of several municipalities in the region, with Zamora being particularly fiery at the moment.

As such, operation 'Blindaje Zamora' has been launched with the aim of restoring control. It is headed by José Ortega Silva, Undersecretary of State Public Security.

Early indications suggest that the rate of crime is being curtailed in Michoacán.

In Jalisco last week the CJNG burned down dozens of businesses and torched cars. They also used burned out vehicles to create blockades, making it harder for authorities to quell the chaos.

It came after CJNG leaders in the area were attacked by the Mexican Army at a meeting on Tuesday (August 9).

The violence eventually spread to Guanajuato, another state bordering both Michoacán and Jalisco.

Authorities made a total of 16 arrests after some 30 businesses were burned to the ground. Two members of the public and one cartel hitman were killed.