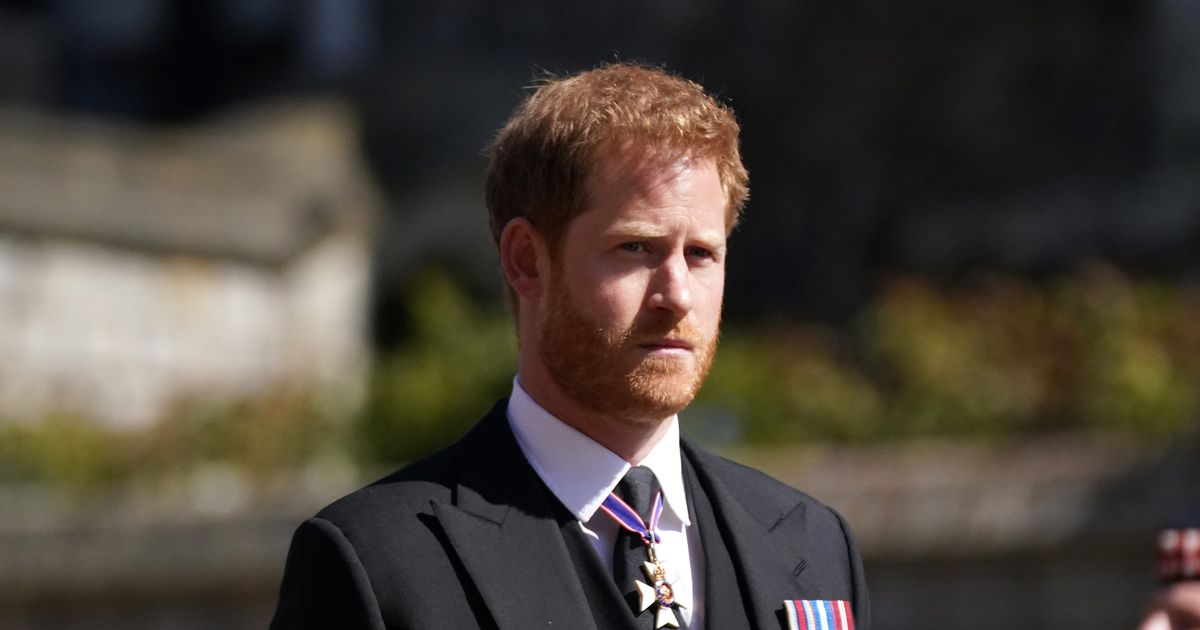 Prince William is "very unlikely" to see his brother Prince Harry during his US trip as the elder royal is attending the second annual Earthshot Prize awards ceremony.

Tensions between the brothers have been high for a number of years now and William's trip to the US, where Harry and Meghan Markle now reside, suggested rumours that he would visit his younger brother who lives in California.

However, according to the two hosts of ITV's Royal Rota podcast, Chris Ship and Lizzie Robinson, that may not be the case, the Daily Mirror reported.

READ MORE:William must avoid 'death trap' to compete with Meghan and Harry in US, warns expert

The hosts said: "There was some talk on Twitter about this, 'while they're in America why don't they pop in and see Harry?' and I think someone said on Twitter that's like the equivalent of saying 'I'm doing a tour to Portugal and I'm going to visit someone in Finland' because the United States is such a big country. "It is very unlikely that William is going to pop over to California while he's there as it will be much later in the year and after Harry's book."

Prince Harry's memoir is expected to be published at the end of the year and according to an insider "There is some content in there that should make his family nervous".

Adding to the fears that the memoir could reveal, the reputation of Pulitzer prize-winning ghost-writer, JR Moehringer, who is ghost-writing the memoir, could suggest the book could do more harm than good.

"It makes me think there is no point in even speculating what skeletons he’s going to uncover because he is a skeleton exhumer. He is going to do the business".

William's reason for the trip to Boston is due to the 10-year project of the Earthshot Prize, which was launched by The Duke of Cambridge in 2021 and will see 50 finalists win £1million each to scale their environmental solution to help the Earth.

Prince William said: "The challenge facing our planet is immense. We were about to enter what scientists say is the most consequential decade in history.

"We have cleared too many trees, burnt too much fossil fuel, and produced too much waste. The damage we are doing is no longer incremental but exponential, and we are fast reaching a tipping point."