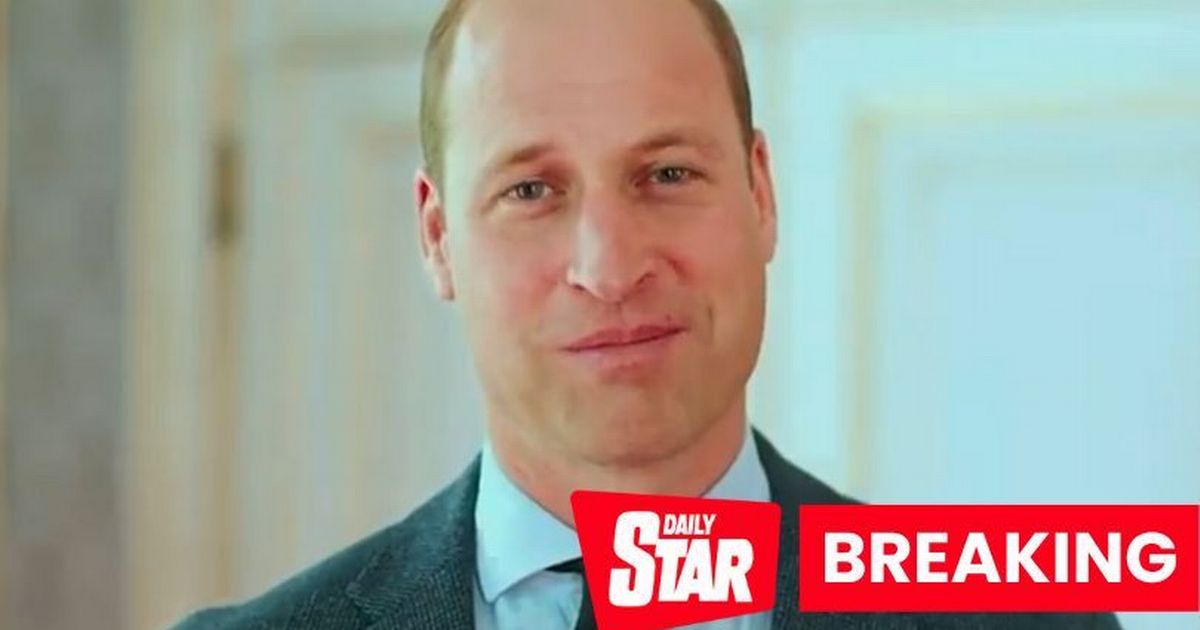 Prince William has spoken publicly for the first time since the Queen's funeral on Monday.

The Prince of Wales touched on what he described as "the saddest of circumstances" in a video message to those gathered at the Earthshot Prize innovation summit in New York.

In the message broadcast today (Wednesday, September 21) William said he believed the Queen would have “been delighted to hear about” the event.

READ MORE: William and Harry feud truce 'will remain until memoir is out' as 'distrust lingers'

He also revealed that he and Kate Middleton "are so excited to be coming to Boston in December" for this year's Earthshot Prize awards. Last year's ceremony was held in London.

William added that the enthusiasm of those involved in his global environmental competition has brought him "great comfort".

The Prince of Wales said: “Though it is the saddest of circumstances that means I cannot join you in person today, I am pleased to be able to join you in video form as you gather in New York for the Earthshot Prize innovation summit.

“During this time of grief, I take great comfort in your continued enthusiasm, optimism and commitment to the Earthshot Prize and what we are trying to achieve.

“Protecting the environment was a cause close to my grandmother’s heart. And I know she would have been delighted to hear about this event and the support you’re all giving our Earthshot finalists, the next generation of environmental pioneers.”

He went on to say there is "huge reason to be optimistic" despite the world being an "uncertain place right now".

"The 2021 cohort of Earthshot Winners and Finalists is evidence that we can succeed," William continued.

"That we can protect our world for our children, our grandchildren and the generations that will follow them. These pioneers exemplify the leadership needed in this decade of change.

"They include inspiring activists, brilliant innovators, a forward-thinking city and even an entire country making a real difference. But they cannot do it alone. This must be a team effort."