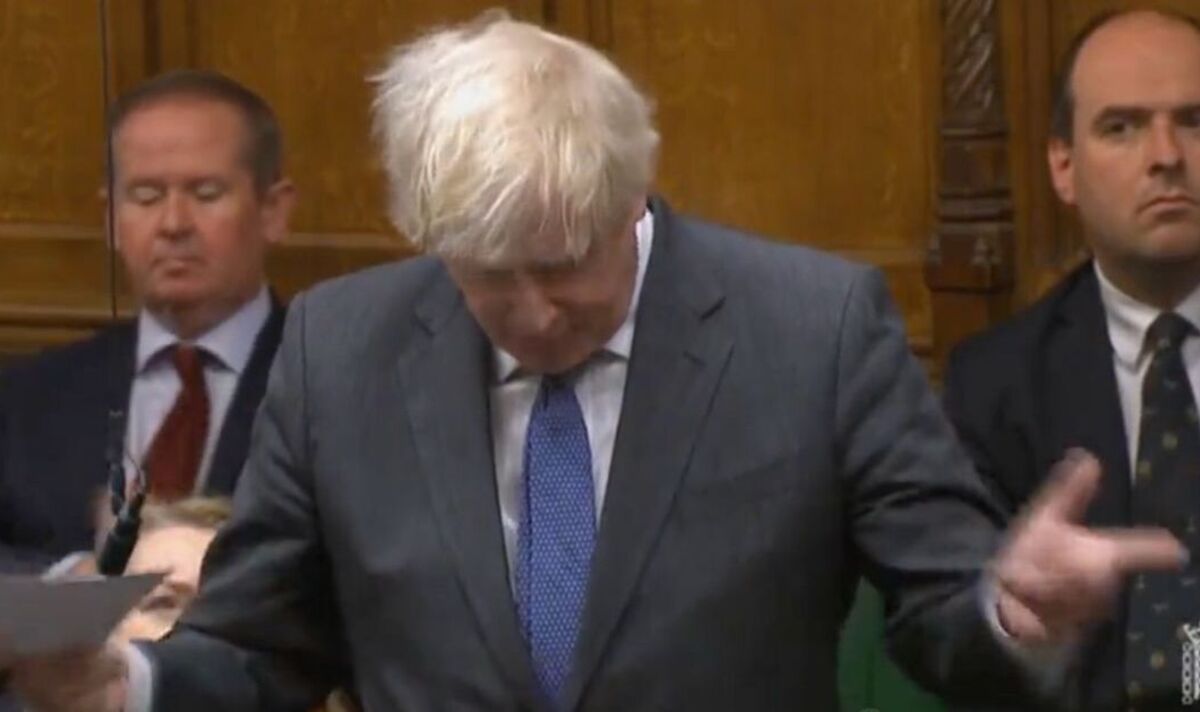 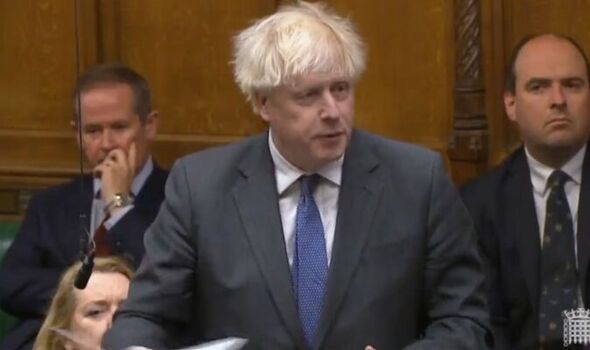 Boris Johnson made a grave mistake in the House of Commons while paying tribute to Ukrainian President Volodymyr Zelensky, as he was making his first contribution as backbench MP.

Speaking to fellow MPs, he said: “Thanks also of course for the inspirational leadership of Vladimir Putin…”

Upon noticing his blunder, he said: “inspirational leadership of Volodymyr Zelensky.” 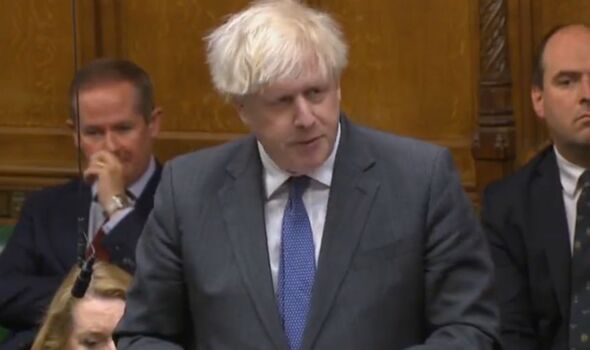 MPs in the House laughed at the mistake, as the former Prime Minister tried to regain his composure.

In his first major contribution as backbench MP, Boris Johnson was praising the Urkainian armed forces and Britain’s part in helping Ukraine in the war against Russia.

He said: “Heroism of the Ukrainian armed forces, thanks in part to the… weapons that we are proud to be offering

Visibly distracted, Mr Johnson stumbled upon his speech, saying: “I am proud to be offering… congratulate to congratulate my right honourable friend on his description of the work of the UK armed forces, the weapons that we are sending.” 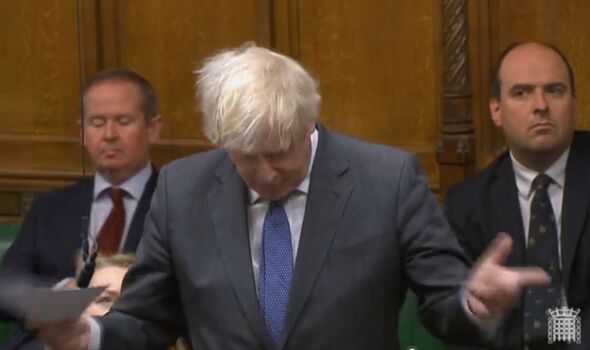 Despite the blunder, Mr Johnson kept saying his speech: “Forgive me.

“The Russian forces have in recent days been expelled from large parts of the northeast of the country around Kharkiv.”

However, he later went back on track, insisting any deal with Putin would “send a signal around the world that violence does pay off.”

“There is absolutely no sign that Putin either wants such a compromise or can be trusted to deliver it,” he added. 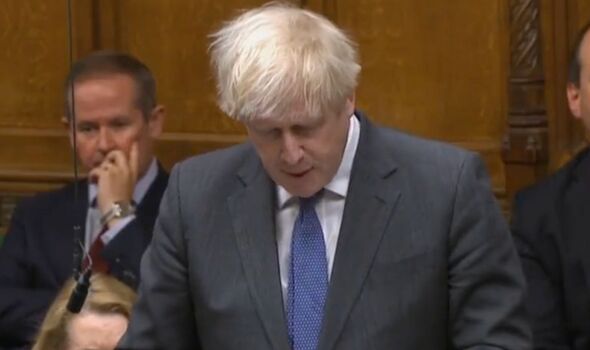 Mr Johnson said: “That is why we have absolutely no choice but to stay the course – to stay resolute.

“If Putin is going to double down on his aggression we must double down in our defence of the Ukrainians.

During his time at the premiership, Mr Johnson paid multiple visits the the President Zelensky to offer his unwavering support with Ukraine.

Under his premiership, Britain supplied a total £2.3billion to Ukraine to help defend itself against Putin’s unprovoked invasion.