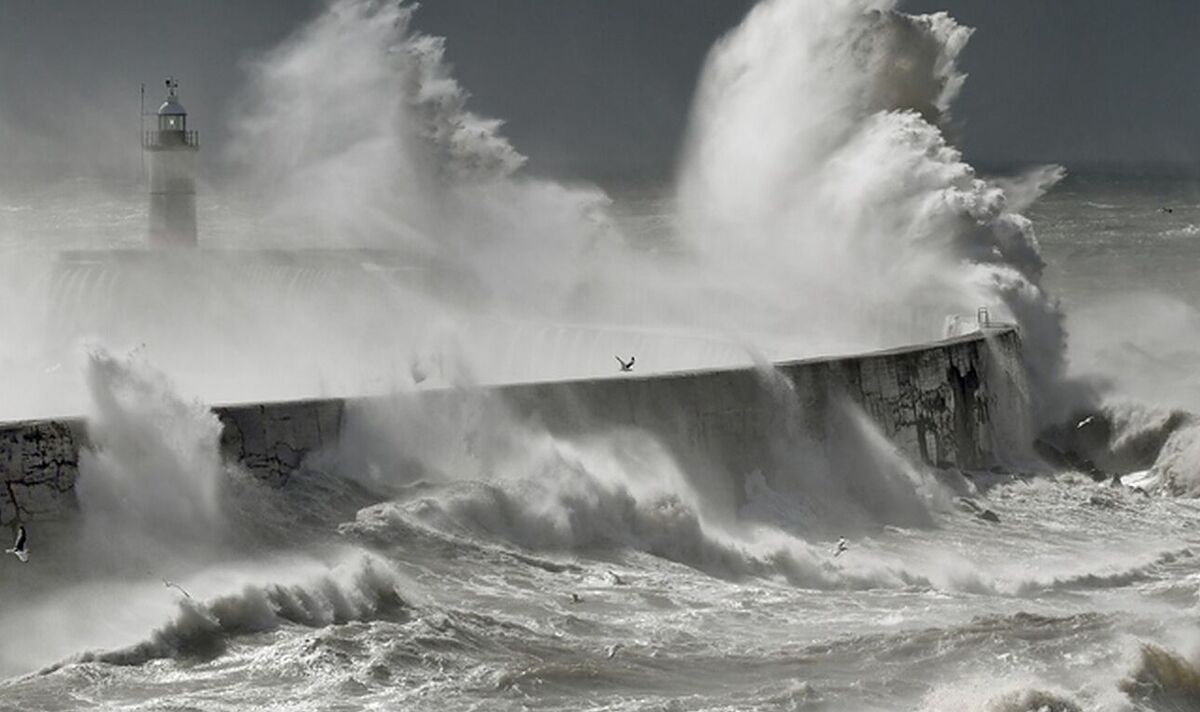 Canada is bracing to deal with its strongest storm ever as Hurricane Fiona is making its way to the country. According to reports, Fiona was about 1,200 miles southwest of Halifax, Nova Scotia, on Thursday morning, and the area is already bracing for a rare and historic impact.

The storm recently created havoc in Dominican Republic, the Turks and Caicos, and other parts of the Caribbean.

According to the National Hurricane Center, Hurricane Fiona is expected on Bermuda tonight through Friday morning.

It stated: “Large swells generated by Fiona are expected to cause life-threatening surf and rip current conditions along much of the east coast of the United States, the Bahamas, the Bermuda and Atlantic Canada during the next few days.”

The National Hurricane Center is forecasting the storm “to continue producing hurricane-force winds as it crosses Nova Scotia and moves into the Gulf of St Lawrence.”

In fact, the storm could still carry winds over 100 mph when it slams onshore. 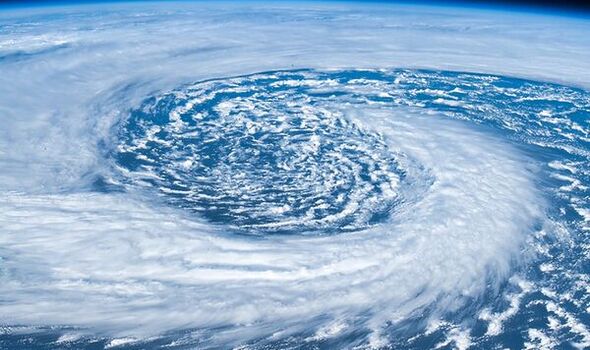 On Thursday, John Lohr, the minister responsible for the provincial Emergency Management Office said: “Every Nova Scotian should be preparing today and bracing for impact.”

Mr Lohr, with the emergency management office in Nova Scotia, said the storm has the potential to be “very dangerous” for the province.

“The time to get ready is now before Fiona hits tomorrow evening.”

According to AccuWeather. Fiona is expected to move quickly northward into Atlantic Canada while maintaining its hurricane intensity, bringing damaging winds, flooding rain and coastal flooding starting on Friday, which forecasters warned could lead to widespread power outages.

“This could be the storm of a lifetime for some people,” AccuWeather Chief Meteorologist Jonathan Porter said Thursday.

AccuWeather Senior Meteorologist Brett Anderson, who routinely issues weather forecasts for Canada said: “Fiona will likely be the most intense storm on record, when taking into account the central pressure and the magnitude of wind gusts that are expected to strike eastern Nova Scotia through this weekend.”

Nova Scotia, Prince Edward Island and western Newfoundland could receive up to six inches of rain, with some areas receiving up to 10 inches.

Mike Savage, the mayor of Halifax Regional Municipality, the capital of Nova Scotia, warned wave watchers and surfers to stay away from coastal areas, adding people who live near the coast “must be prepared to move on short notice and pay close attention to possible evacuation orders.”

He told CNN: “Throughout our entire Halifax region you should be prepared for downed trees, extended power outages and local flood conditions.”

Cape Breton Regional Municipality Mayor Amanda McDougall said officials are preparing and working to ensure residents will be safe, as the area is in “the direct impact zone.”

He said: “We need to make sure that there’s going to be a center for people to go to prior to the storm because we know that there are different types of housing that are not going to be able to withstand the winds, the flooding, the way other buildings may.”