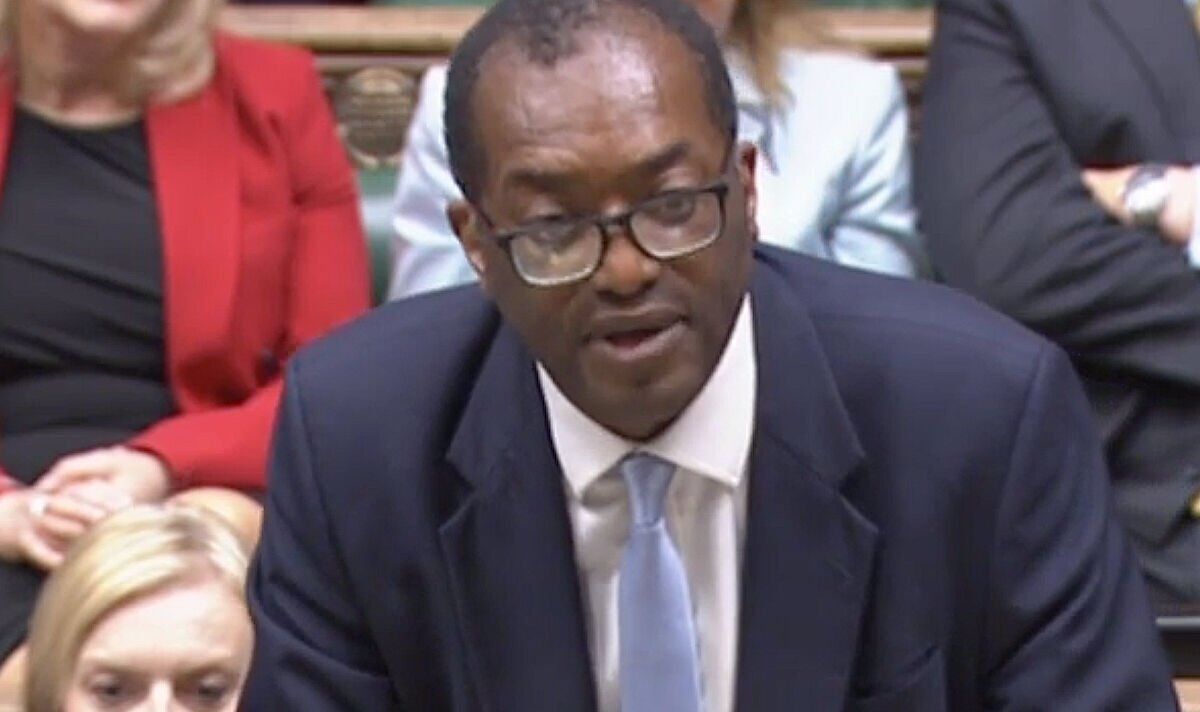 Chancellor Kwasi Kwarteng promised a “new approach, for a new era” as he vowed Britain would finally capitalise on the benefits of Brexit with a series of spectacular tax cuts. In a Commons statement just two weeks after taking the job, Mr Kwarteng announced a revolutionary package of measures to overhaul the British economy and bring growth up to at least 2.5 percent.

The statement, which had been dubbed a “mini budget” ahead of today, was the most radical fiscal intervention in 50 years.

Significantly he abolished the top rate of 45p in income tax and announced a 1p cut in the basic rate to 19p. 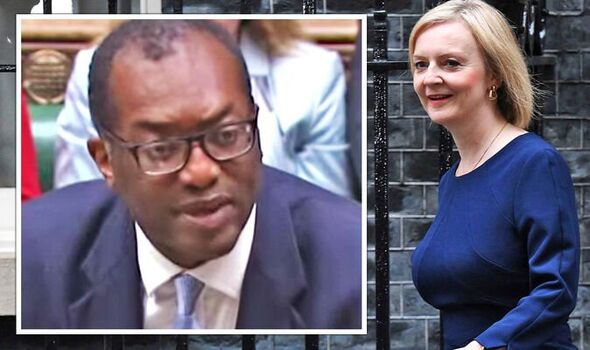 Officials say the basic tax rate is now the lowest it has ever been, while about 600,000 people will benefit from the abolition of the 45p rate, saving them an average of £10,000 a year.

The tax cuts, coupled with the energy bills package announced earlier this month, will cost a total of £105billion by 2026 according to Treasury figures.

Mr Kwarteng vowed the Government would be “bold and unashamed in pursuing growth” and was not afraid to make the “difficult decisions” to make it happen.

The announcement from the Chancellor comes amid a dire economic backdrop.

Yesterday the Bank of England raised interest rates to 2.25 percent as it warned the UK was likely already in a recession, the pound sterling fell to its lowest against the dollar since 1985, and Government bonds recorded their biggest one-day fall since the start of the pandemic.

Mr Kwarteng told MPs in the Commons: “Growth is not as high as it needs to be, which has made it harder to pay for public services, requiring taxes to rise.

“This cycle of stagnation has led to the tax burden being forecast to reach the highest levels since the late 1940s.

“We are determined to break that cycle. We need a new approach for a new era focused on growth.

“That is how we will deliver higher wages, greater opportunities and sufficient revenue to fund our public services, now and into the future.

“That is how we will compete successfully with dynamic economies around the world.

“That is how we will turn the vicious cycle of stagnation into a virtuous cycle of growth.”

The director of the Institute of Fiscal Studies Paul Johnson

Labour’s shadow chancellor Rachel Reeves said the announcements were “a return to the trickle down of the past”.

He told Sky News: “This whole term trickle-down is such a nonsense and is itself a centre-left mischaracterisation of what this Government is all about.

“We need to grow the economy because a more successful economy is good for everybody.”

She told members there was a need to change the approach on the economy as the current strategy “hasn’t worked in our economy because what we have ended up with is high tax, high spending and low growth”.

She added: “That is not a sustainable model for Britain’s future.”