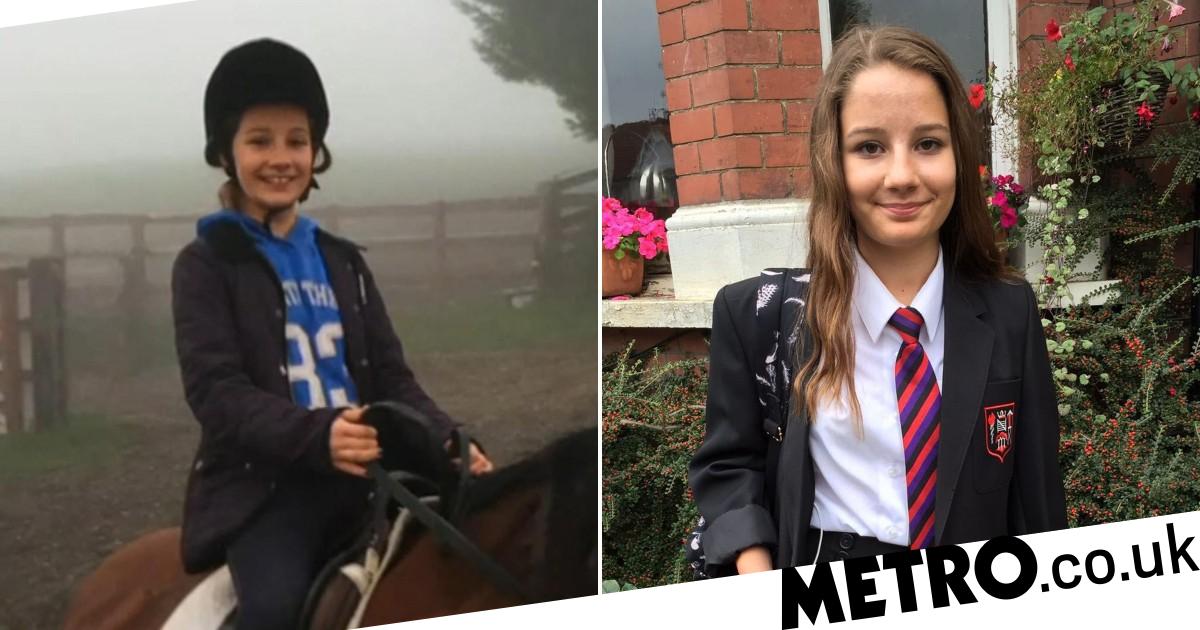 A hapless clubber has managed to get himself stranded in Ibiza after flying out to the fabled party island on a whim.

Dad of two Saz Ismail launched an online fundraiser to help him get home after he missed four separate flights due to his disorganised nature.

“Im a walking disaster that shouldn’t be allowed to do such trips alone,” he says. “I need supervision”.

READ MORE: Brit lads who went out for a pint end up in Ibiza with just their wallets and passports

Saz explains: "My friend Kane wanted to go out to Ibiza and was already out there. He asked me if I wanted to go on the impromptu so I thought 'why not?'

"I really like my House and Dance music scene and I had never been before so I thought it would be a good opportunity.

The 36-year-old, who says he "shouldn't be allowed" to go on holiday on his own, missed one flight by five minutes and managed to book one that was taking off from the wrong Spanish Island altogether, reports Staffordshire Live.

Another flight he'd managed to book would have flown into the entirely wrong UK airport.

"I went out there from East Midlands Airport on Tuesday last week," he says, "and was supposed to be there for three days.

"I spent three days out there and I went to see (DJ) Nathan Dawe. He was performing in one of the clubs on the Thursday night and I was supposed to come back on the Friday”.

But that didn’t quite happen.

“I stayed out and I decided not to get the flight back on Friday night as I was out until about 4am<" Saz says. "I thought to myself, 'I am not going to make this', so I decided to get a different flight."

He says he's trying to stay positive and see the funny side, hoping someone might take pity on him and donate to the fund, which he's titled: "Simply I have no words to describe this situation".

The dad of daughters Mia, six, and Isla, who is nearly two, runs his own vehicle customising firm.

He said: "I have no idea what happens next. I am looking over all my options. I am exhausted, to be honest.

"I've had a good time though. Ibiza is really pretty. I went to the Kevin and Perry Go Large live show, based on the film. Weirdly, there have been people I've known from elsewhere out and about"

"It's cost me hundreds of Euros and I am worried about the funds but I have enjoyed myself. It has been really good but really expensive booking into other hotels and sorting the flights."

The GoFundme appeal raised a whopping £10 towards Saz’s various flights and other expenses.

Even when Saz arrives home, his problems won’t quite be over. He's also expecting a sizeable car parking bill at East Midlands Airport, as he’s considerably overstayed his initial booking.