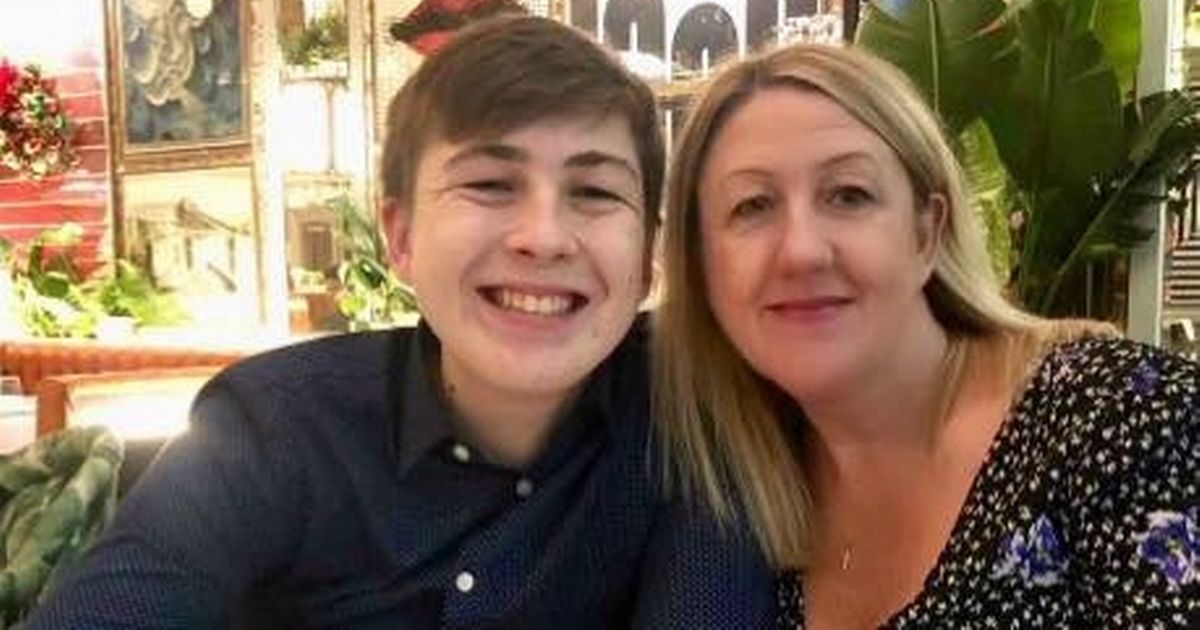 A teenager plunged to his death as his horrified mates watched on after “losing his footing” while posing for a selfie at a beauty spot in Wales.

Tragic Fynley Jones stopped at the top of Pen-Pych mountain in Blaencwm while on a walk with friends, an inquest at Pontypridd Coroner's Court heard.

The 18-year-old had been due to start studying at Aberystwyth University before the horrific incident.

A post-mortem declared he died from a “blunt head injury” after the sudden 1,400ft plummet when he fell down a “significant drop” with emergency services who raced to the Rhondda Valleys unable to save him.

Assistant coroner Rachel Knight recorded a conclusion of accidental death after labelling his decision to pose for pictures on a ledge as “precarious”.

She added: "Fynley had been together with a group of school friends, taking photographs at the top of the mountain.

“Fynley decided to pose for photographs on a ledge which was precarious, and sadly, he lost his footing and fell. The fall was down a considerable drop, and Fynley sustained fatal injuries."

The youngster, who had been planning to study Artificial Intelligence and Robotics, sparked an outpouring of grief and a heartbreaking statement from his school said he would be “greatly missed”.

In their tribute, Treorchy Comprehensive School gushed: "As a school, we are devastated at the tragic loss of this talented and popular young man who had a future so full of promise ahead of him.

“Fynley’s generosity of spirit shone through and he will be remembered for his passionate public-mindedness. He felt a clear duty to improve the community in which he lived and to support those less fortunate than he.

"He had a real sense of adventure and enjoyed activities including mountaineering, parkour, surfing and skateboarding…

"He will be greatly missed by us all.”