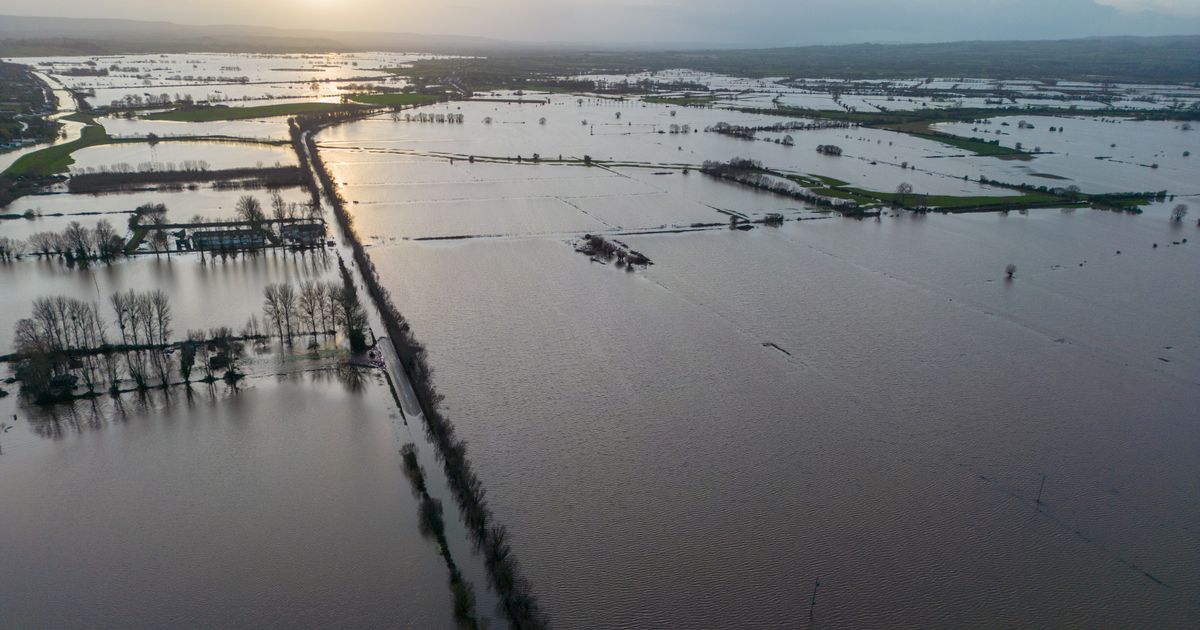 The UK is set to be battered by biblical rain in just two weeks' time – and it could break recent records.

Weather experts have been warning that the UK would spend most of January under a blanket of snow and freezing fog.

And while most people were hoping for a slightly better February, it now appears that it could be far, far worse.

According to new satellite imagery from the Met Desk's WX Charts, February is set to be wetter than ever before.

The charts show that from Sunday, February 5, a massive rainstorm will engulf the entire country, with rainfall set to hit more than 5mm per hour in certain places.

And it will continue to batter the country as it goes into Monday, with only Northern Ireland appearing to escape.

The weather system appears to be coming from the North Atlantic Ocean, possibly from near Greenland.

By the time it passes around 24 hours later, the sustained battering will have accumulated around 120 millimetres of rain in some areas – a whopping 4.72 inches.

Parts of the North, mainly Edinburgh to Newcastle, will still be seeing the impact of the storm, with around 7cm predicted to still be falling there by the early hours of Tuesday, February 7.

It is set to leave horrendous flooding across most of the country.

A Met Office spokesman warned: “It is not safe to drive or walk or swim through floodwater, avoid it where possible and if you are affected by fast flowing or deep water call 999 and wait for help.

“Into the middle of February, unsettled conditions could become more widespread, bringing the possibility of heavy rain and strong winds across the country.

“Temperatures likely to be around or slightly above average, with any colder spells being short-lived.”