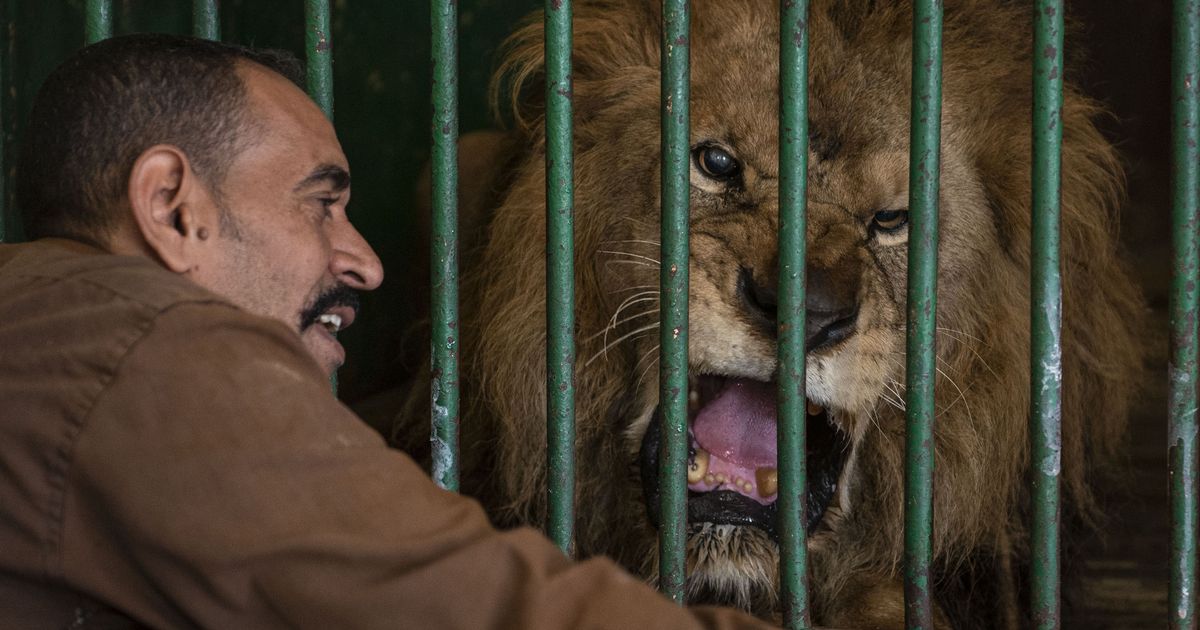 A zoo where a baby giraffe took its own life due to "depression" is set to undergo a huge renovation.

The horrific incident happened at the Giza Zoo in Egypt in 2013, but has been a source of anger for animal rights activists for decades.

Officials officially labelled the death as a suicide, with the three-year-old allegedly smacking itself against an iron fence on the edge of its enclosure.

Images from inside the zoo show animals trapped inside tiny enclosures made of concrete and steel, with not much in the way of entertainment or normal life being made available for them.

The 80-acre site is run by the Egyptian Government, but a renovation plan has been handed over to an anonymous military company and another organisation based in the United Arab Emirates.

It is hoped the grim place with be turned into something “similar to its world-class peers” the Egyptian President Abdul Fattah al-Sisi said this week.

But the renovation plans have been labelled an act of “terrorism”.

Dina Zulfikar, a veteran activist, told the BBC : “The zoo is too small to build open-range spaces.

“Officials talk about the zoo as an entertainment centre rather than a zoological garden. The real goals of modern zoos are completely overlooked.

“Starting construction on site while the animals are still in cages is some sort of terrorism for around 3,000 animals kept at the zoo.”

It remains popular with the locals, with the BBC claiming guests can outnumber animals by more than 10 times – despite its horrendous reputation.

And while UK zoos can cost upwards of £35 for an adult to attend, Giza Zoo charges as little as 16p, with staff earning just £82 per month.

According to Egyptian news outlet Al-Ahram Weekly, locals are pleased by the renovation plans – as long as the prices stay low.

One mum, Hana, told them: “I think it is a good idea to renovate the zoo, but I hope that the tickets will not now be too expensive for us.

“We really enjoy our outings to the zoo every month.”