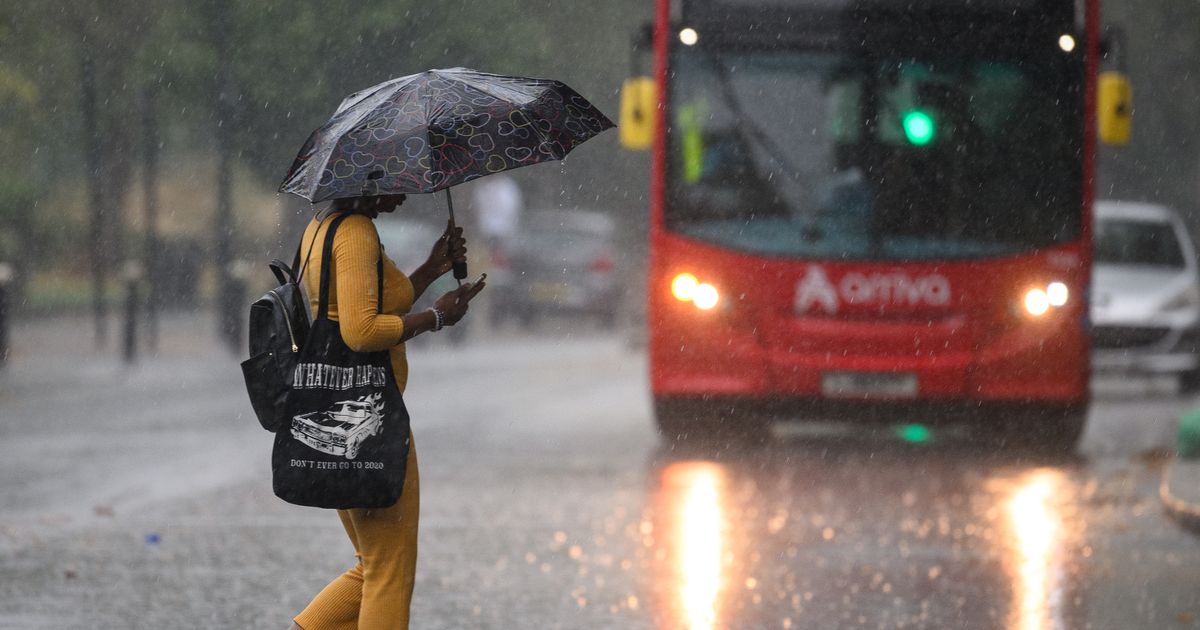 A gym-goer says she feels like she's involved in a "murder case" after being chucked out of her fitness club and fined when she accidentally smashed glass near the hot tub.

Businesswoman and teacher Caroline Farish, 36, had been a member of Bannatyne Health Club in Dumfries, Scotland, for 10 years, until an incident last month saw her banned.

She was headed for the hot tub when her plastic water bottle, which contained a glass nozzle, dropped and caused the glass to shatter, meaning management had to drain and refill the pool.

The health facility, owned by former Dragons' Den star Duncan Bannatyne, has also ordered Caroline to pay £1,000 for the draining and cleaning of the pool.

Caroline told the Daily Record: “It was a complete accident and happened when I was with a friend and heading for the jacuzzi. It was nowhere near the pool.

“I immediately told the manager and staff who hoovered it up. It happened at night and there were only a few other people around.

“I could easily have left it to be cleaned up but I was honest and told them.

“But then I got a letter from Bannatyne’s giving me seven days to put in a statement of what happened.

“I did that but have had no acknowledgement, only a letter saying I am banned from life from the premises and the car park plus they want me to pay £1,000 for the draining and cleaning of the pool which they said was closed for eight days."

The accident happened on December 20 about 8pm and the gym reportedly told Caroline that their insurance wouldn't cover her slip up.

Caroline was given a January 21 deadline to pay up but has stalled after contacting Citizens Advice.

“I am anxious about what happens after the deadline as they say it is a debt. I feel like I’m being treated like a criminal," she said.

“They even took my bottle off me as if it was forensics for a murder case!”

She insisted: “I am a professional businesswoman with properties in the town and not a stupid wee girl."

A spokesperson for the Edinburgh Road health club said: “When broken glass gets into the pool it takes up to 36 hours to completely drain and refill the pool, meaning the actions of one person impacts significantly on every member.

“The signage is clear and the sanctions that may be imposed are displayed within the health club.”